Is the pandemic an opportunity for healthcare communication? These are the channels that communicators should be using now

Despite the increasing importance of social media, the "classic" media are the most important navigators for citizens during the pandemic. This is shown by a representative survey of more than 1,000 participants conducted by Klenk & Hoursch: The mainstream media are highly relevant for information and opinion making on health topics in the B2C sector. Communicators should therefore definitely rely on PR and media relations for their consumer health topics.

The most important findings at a glance

4. Younger people are critical of the media and social media

The results of our survey show that PR and media relations are still relevant in the communications mix and that experts from organizations or healthcare institutions can contribute the necessary credibility. It is not surprising that after more than a year of reporting on Corona, a certain "pandemic fatigue" is kicking in.

But the situation offers a great opportunity for health communication: health is currently at the top of the public agenda. Communicators from companies and organizations can use this attention for their healthcare topics. Whether the pandemic acts as a brake or a booster depends essentially on five criteria:

Klenk & Hoursch, together with the market research institute Innofact AG, surveyed 1,015 people over the age of 18 in a manner that was representative of the population regards to age and gender. The online survey was conducted in March 2021. 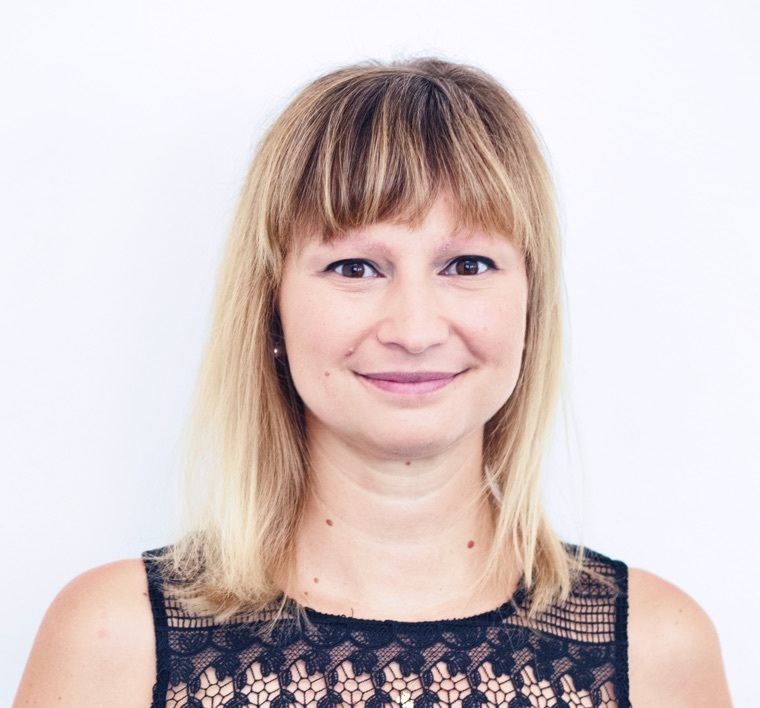 More about Healthcare communication in the pandemic?

„Using the momentum as an opportunity - that's what makes health communication successful now.“